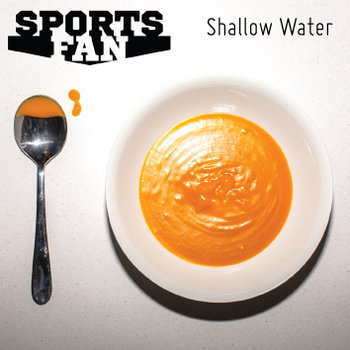 New Valley Lodge video (and album on the way)

Dave Hill & company are back, set to release their third album as Valley Lodge. I've gone on record as stating their 2005 debut might be my favorite power pop album of all-time, and while 2009's Semester at Sea found them mostly turning to glam rock, it was still a fun album and some of the high points on that album rivaled the high points of the debut. They're releasing Use Your Weapons on September 3, and I'll have a review up around that time. (SPOILER ALERT: It's a return to the form - and sound - of the debut). To get you amped up, here's a typically amusing video from the boys (Hill's daytime job is professional funnyman) for "Go":

"Go" by Valley Lodge from KobiyoshiViewing on Vimeo. 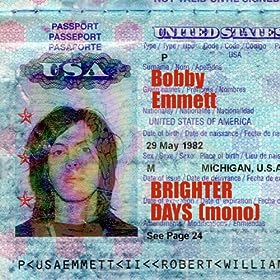 Nick Capaldi-The Golden Summer EP. Nick Capaldi is a singer-songwriter from the south of England who had a quality full-length release in 2012 that I didn't get around to reviewing, but his new EP is too compelling to stay quiet about. The Golden Summer is four upbeat pop tracks in the spirit of its title. "In My Shoes" has a smooth and slinky melody that recalls Neil Finn had he been a 90s Britpopper, and "Dumb it All Up" is a catchy slice of midtempo pop that falls somewhere between Jellyfish and Michael Carpenter. Elsewhere, "The Right Time" is an atmospheric ballad with strings, and closer "First of the Runaways" is top-notch piano-based power pop with a Beatlesque flair. This is a slam-dunk top 5 EP of the year.


Learn how to get your music heard at ReverbNation.com Jeff Larson-Leaves EP. Like clockwork, every year or two finds a new Jeff Larson release and more of his laid-back, melodic mellow SoCal rock. The twist this time around is that the new EP is actually a collection of unreleased material. But such is the quality of Larson's output that this EP doesn't sound at all like an outtakes collection. "Good Good Morning" is a lovely piano-and-guitar ballad, and the plaintive "Frontier Village" sound like it could be the soundtrack to an indie movie. "Postcard from Here" builds to a swelling chorus, and "World I'm In" has a folksy charm with some fine harmonies. And "The Satellite Sky" is a catchy uptempo number that has a fine country-rock feel. Larson's at work on a new full-length record to be released next year, just like...clockwork.