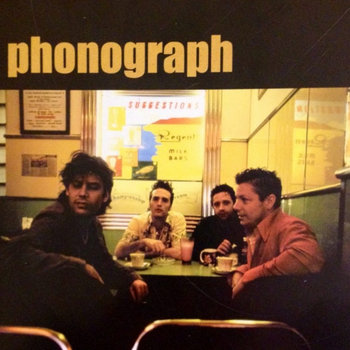 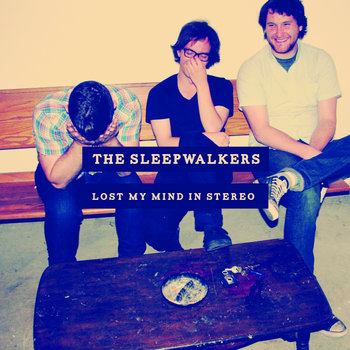 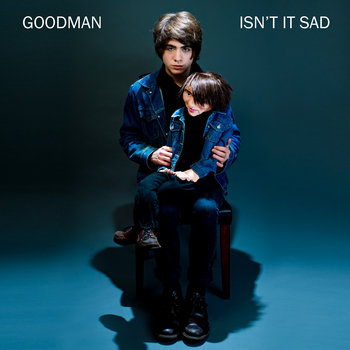 Goodman-Isn't it Sad. NYC's Goodman is back with his second full-length, following up last year's What We Want. Isn't it Sad is another collection of tuneful indie pop, with the standouts being the power-popping title track, the midtempo "I'll Live Without Your Love", and the 80s-influenced "Like What They Like". A must for fans of AC Newman and Robert Pollard. 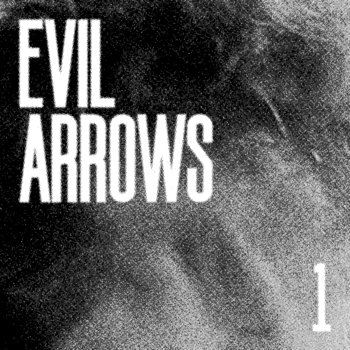 Evil Arrows-EPs 1 & 2. Evil Arrows is the latest project from Bryan Scary, well-known to readers of this site and the power pop community in general. His early releases were tuneful but suffered from a bit of ADD, but he later dialed it down and now with Evil Arrows he's honed his craft and put out an engaging pair of EPs with more apparently to come. We'll take these first two, released within about a month or so of each other, as one album. From EP1, "Romancer" finds Scary in playful mode, with a rollicking tune festooned with a lot of "la la la"s, "Silver Bird" has a Jellyfish vibe to it with its baroque piano parts, and "The Lovers" reminds me of Queen. On EP2, things take a turn for the cheeky with the frantic "Last Living Doll" and "Putting My Heart on the Pyre" recalling Scary's early work, while "Shadow Lovers" channels the early 70s glam rock of Sweet and Gary Glitter. It's great to have some more Scary power pop again. The Orange Opera-Land of Tall. The Orange Opera is led by Kevin Hambrick, who has written hundred of songs over the years and was even featured in a documentary about being a musician in Fort Wayne, Indiana. His experience shows in his intricate popcraft, which fits in thematically with the two artists featured above as piano-based indie pop. Opener "Coy" is clever and catchy, somewhere in between Ben Folds and The Format, and "Happy" fits that bill as well. And don't miss "We Were Laughing", which is McCartney's "Nineteen Hundred & Eight Five" meets Jellyfish.