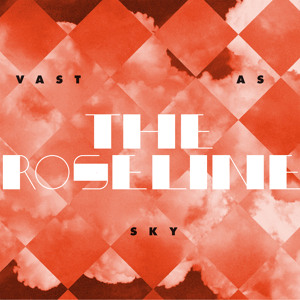 Thanks for enjoying and writing about The Roseline! I represent their label, please feel free to contact me at mike@ninthstreetopus.com or follow back on twitter and DM for more information. Thank you.

In other words, they didn't slavishly rehash the concept of their first album, but exhibited some growth in a different direction. OK. :)