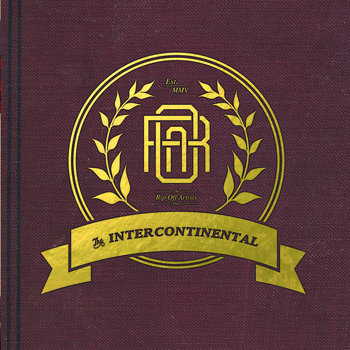 Really love this Music blog. It was a great site and Just love this site a lot because of such beautiful music and soulful tunes. I have a similar site that represent various artist and their music. If you interested just let me know. Free Music Promotion