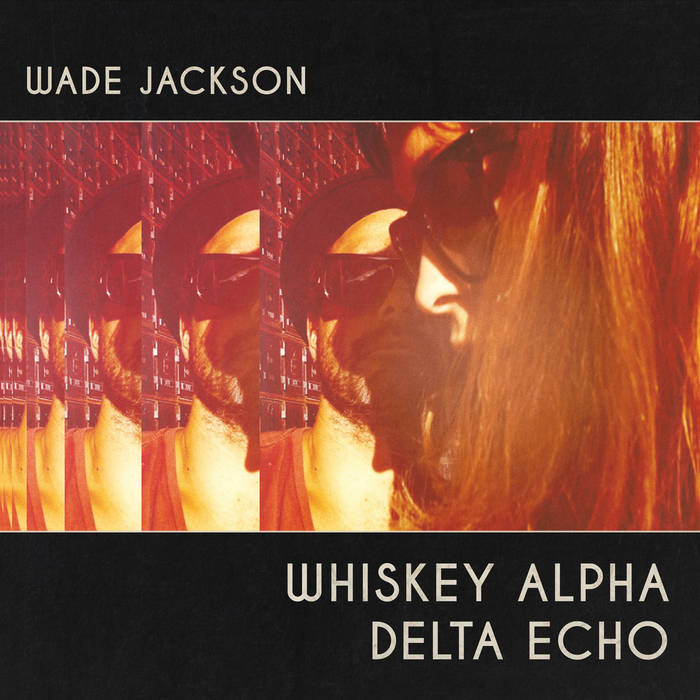 Wade Jackson-Whiskey Alpha Delta Echo. Both a nod to Wilco's famous album as well as the spelling of the artist's first name in the phonetic alphabet, Whiskey Alpha Delta Echo is the second album from Aussie musician Wade Jackson, and it's quite simply one of 2015's best so far. The allusion in the title is apt, as the sound here is Big Star-meets-Wilco with its melodic minor-key rockers with a twinge of Americana (Austrliana?). After the moody opener "Dark Mirror" (which answers the question "What would The Smithereens sound like as a folk-rock band?"), we're treated to the jangly "Valentine's Day" and the trio of "Catch My Eye", "Coming Back" and "Carolina", all of which invoke #1 Record-era Big Star, with "Coming Back" perhaps my favorite track of the year. This album really hits the sweet spot between power pop and Americana, and my next step is checking out Jackson's back catalog. 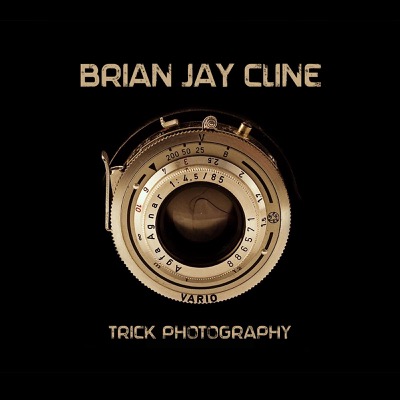 Brian Jay Cline-Trick Photography. Trad-rock-popper Brian Jay Cline is back with his first album since 2009's Nashville Tracks, and fans of Marshall Crenshaw, Walter Clevenger and Bill Lloyd are going to want to check this one out. Leadoff track "Zoo York City" is Cline's tribute to the Big Apple and sounds like a lost Willie Nile track, while "New Tattoo" has the pub-rock feel of a Nick Lowe or Graham Parker. Elsewhere tracks like "High Horse" and "Counterclockwise" are classic Cline and if you have any of his other albums in your collection, this one's a must-add. (Incidentally, the ReverbNation playlist embedded below includes Cline's entire catalog as the first ten songs are from Trick Photography and the rest are his other songs in alphabetical order)

Just wanted to say I love reading your blog and look forward to all your posts! Centri Records is a New York based independent record label owned by Rhandy Acosta. It originated as a way for local talent from Queens, NY. Rhoyale’s new single Tonight is now available on Apple Music and Google Play. Add it to your playlist today.