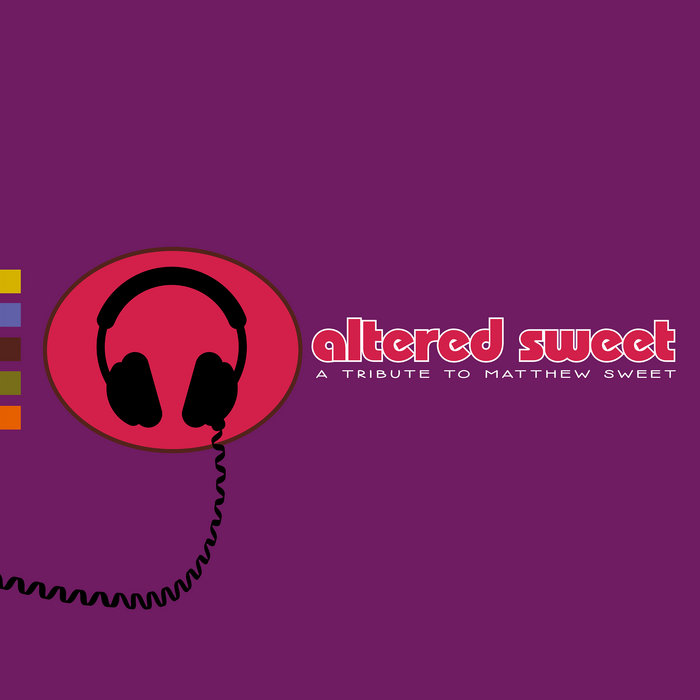 *I may have mentioned this elsewhere, but the title "100% Fun" was Sweet's response to those who criticized Altered Beast for being "too dark" (it certainly wasn't the followup to Girlfriend many were expecting). And after Blue Sky on Mars wasn't well-received by the critics, Sweet responded on In Reverse with the none-too-subtle "Write Your Own Song", giving him the title of thinnest-skinned popster since 1970s Billy Joel.
Posted by Steve at 12:39 PM

I LOVE your blog (thank you!) and usually agree with your reviews. That said I find it irritating that you refer to Matthew Sweet's earlier material as his "peak creative period," implying that his more recent lps are less so. In particular, two of his more recent lps, 2008's Sunshine Lies and his latest, Tomorrow forever, are just as good. Just sayin.

While you may not be wrong about the meaning of the title 100% Fun, you should know that Matthew took the phrase from Kurt Cobain's suicide note, which you can find online. Cobain writes "The worst crime I can think of would be to rip people off by faking it and pretending as if I'm having 100% fun."