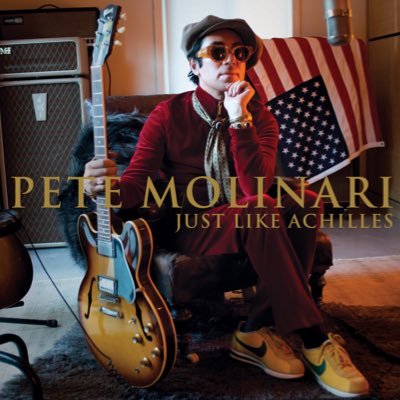 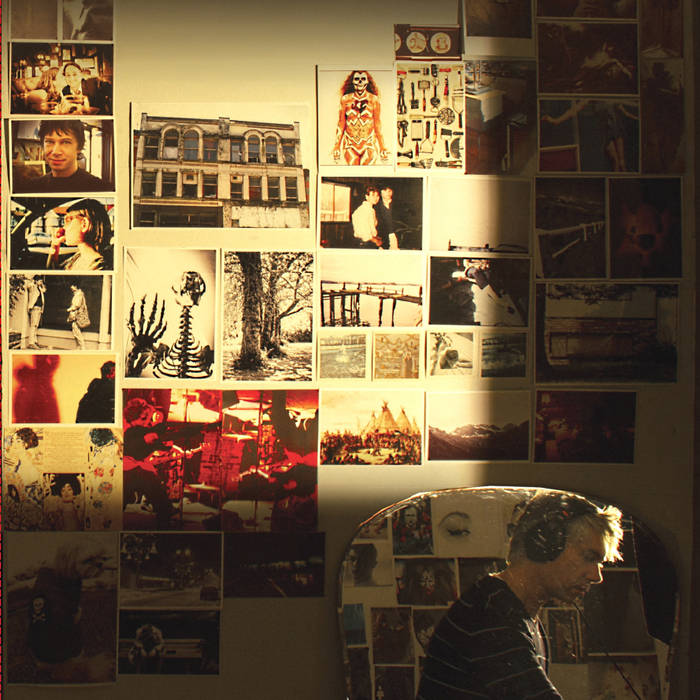 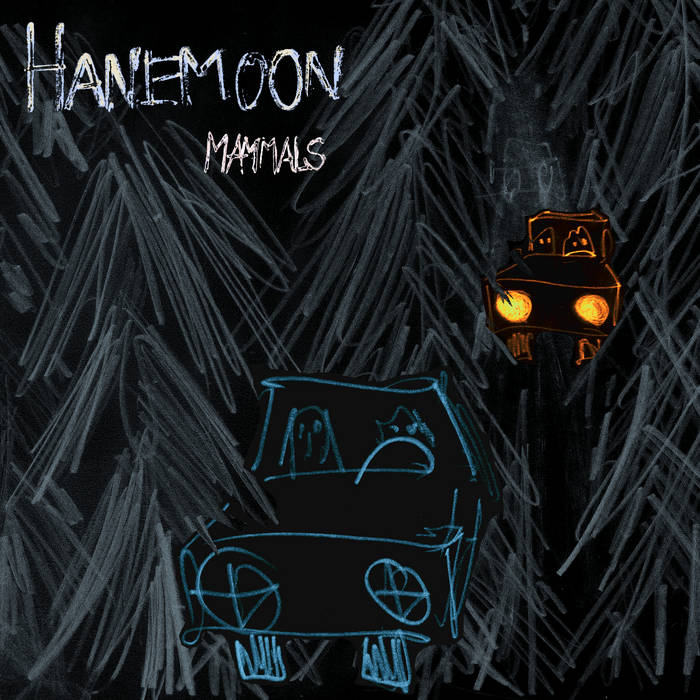 Very excited about all of your posts today (thanks!) but especially the guy from the seaside stars and sealevel. I loved both of those albums and look forward to hearing this one! Thanks very much for the work you put into turning us on to great powerpop!

That Pete Molinari record sounds great. So solid start to finish. could be among my 2020 faves. thanks!