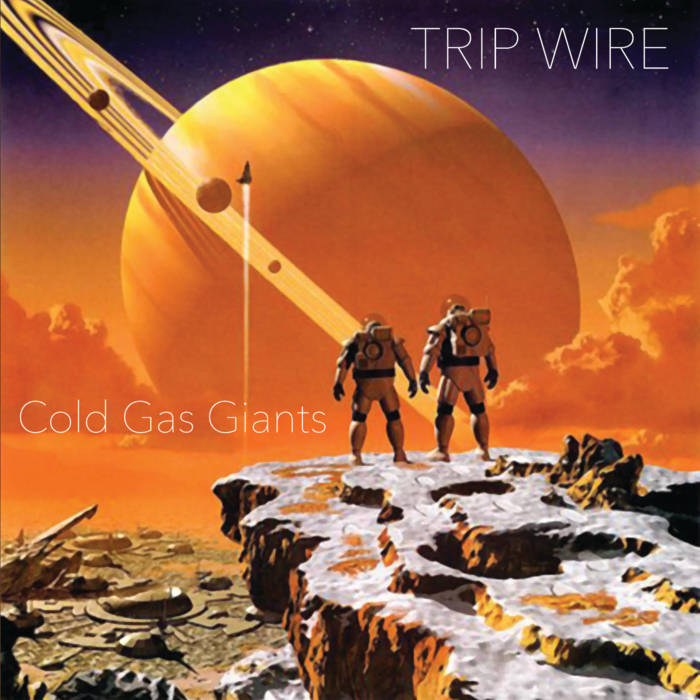 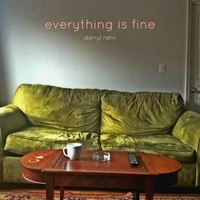 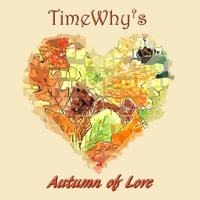 Hi Steve, thanks for your very positive review of our CD "Autumn of Love". We appreciate feedback from people who love this genre as much as we do. Sorry to hear about your recent difficulties, but music is a great source of spiritual comfort, isn't it? --Dave Follweiler, TimeWhy?s