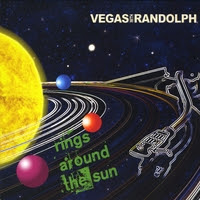 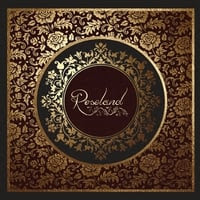 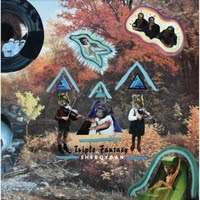 Sheboygan-Triple Fantasy. Austin, Texas's Sheboygan (no, they're not from Sheboygan, Wisconsin) return with their first record since 2008's It's OK Say Yes, their third (hence the album title). In large part they pick up where they left off, serving up another delicious disc of power pop. Opener "Needle Hits the Groove" is classic power pop in the style of The Rubinoos and The Singles, while the midtempo "Come Back Around" recalls Badfinger with a touch of Jellyfish. With 14 tracks in all, they mix and match quite a few pop styles - the raved-up "1000 Eyes", the jangle-pop of "Minutes Last Forever", and the Brian Wilson-esque piano ballad "Morning Sea Waves" are just a few of the varieties in play here. These guys know their way around a tune, and there's something to like her for everyone. 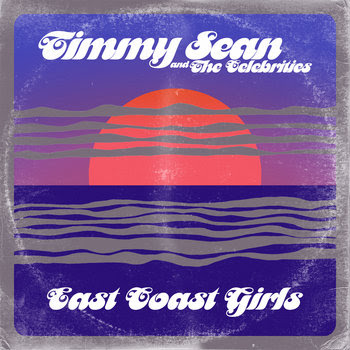 Timmy Sean-East Coast Girls EP. Ex-Luzer frontman Timmy Sean made quite an impression in 2010 with Music From & Inspired by Noisewater, which placed at #5 on my best-of list that year. East Coast Girls is his first proper release since then, and it's five blazing tracks of put-the-top-down (or at least roll the windows down) sunny, high-energy pop that might be what Fountains of Wayne would sound like if they hailed from California instead of New Jersey and were a bit less smart-alecky. The title track and "She's Mine" are certainly in FoW form, which their infectious melodies, crunchy guitars and insistent synths. "This Time Around" and "You're Still on My Mind" are highly melodic and rocking as well, and closer "Back to the Middle" deviates from the formula ever so slightly, which throws a lively sax and some "shoo-be-doo-wah" backing vocals into the mix, making it perhaps the most fun track on the EP. While maybe not quite as inventive or flat-out awesome as Noisewater , any new music from Timmy Sean is a good thing and nobody will regret adding this EP to their ocllection. 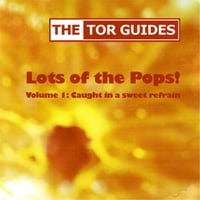 The Tor Guides-Lots of the Pops Volume 1: Caught in a Sweet Refrain. After about a 5-year absence, The Tor Guides came back late last year with the wonderful Strawberries & Chocolates. The warm reception to that release must have inspired them to come right back less than a year later with another album, albeit one with a convoluted title. If nothing else, the title does pass the truth-in-advertising test as there's lots of pop here with sweet refrains, and fans of other Swedish popsters like The Merrymakers and The Tangerines will enjoy this collection. Whether it's driving power pop numbers like the 1-2 punch of "Dynamo" and "Things We'll Do Today" to open the disc or the more reflective "If I Didn't Love You" and "Apricot" or breezier pop tracks like "All About the Loving", the Guides find a way for the melody to shine through. And the poptastic "Happy" will make you just that. We're into fall now, but this is a perfect summer album. 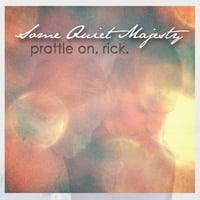 Prattle on, Rick-Some Quiet Majesty. Another new release that lives up to its title is the latest EP (or at 8 songs, a "mini-album") from Patrick Rickleton and friends. Prattle on, Rick has become perhaps my favorite folk-pop artist these days as Rickleton continues to weave gorgeous acoustic-based melodies which achieve, yes, a kind of quiet majesty. The ethereal "Day 1" sets the mood, followed by "Hope & Promise", a wonderful lived-in track buoyed by strings and a light sax and which sounds like a undiscovered classic. Elsewhere, the upbeat "Jennie" will warm the cackles of the most hardened stoic's heart, and the jaunty "Your Dreams Will Always Follow" could be the long-lost descendant of "I've Just Seen a Face". It's always a treat to come across an artist that gets better with each release, and I hope that Rick keeps prattling on. 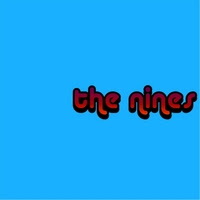 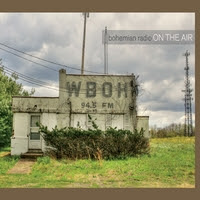