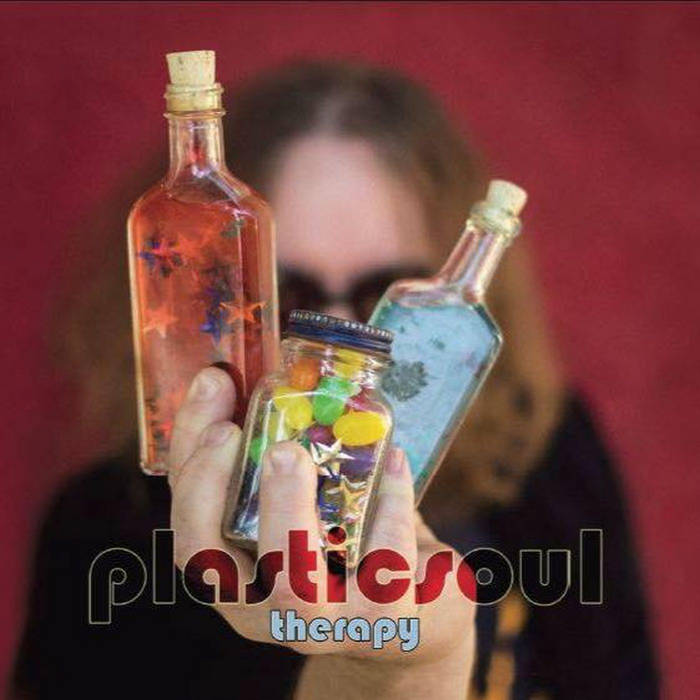 Plasticsoul-Therapy. It's been a long wait, and while there have been various new tracks included on compilations in the interim, Steven Eric Wilson - a/k/a Plasticsoul - has finally released the followup to 2009's Peacock Swagger, my #1 album of that year. It's a lot to live up to but thankfully Therapy is a worthy successor. Wilson produces a somewhat more sophisticated brand of power pop than the typical three-chords-and-a-hook band with influences in the vein of John Lennon, Michael Penn and Jon Brion. After opening with the lovely, languid "My Heavy Soul", the rocking title track kicks in, complete with an Elvis Costello-esque snarling vocal and a galloping melody. Speaking of Elvis C, "All Died Pretty" would have fit in nicely on Armed Forces, while "In Her Raincoat" recalls Cheap Trick in their more Beatlesque moments. Elsewhere, the album rocks more than previous Plasticsoul releases with the densely-produced "Come Down from Your Raincloud", the swirling psychedelia of "The King of Hash" and the revved-up "Monkey on a Stick". And the closer "Biff Bang Pow" sounds just as you'd expect, proving that good music really is the best Therapy. 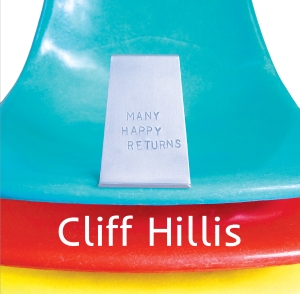 Cliff Hillis-Many Happy Returns EP. Death, taxes, and a wonderfully melodic new release from Cliff Hillis are life's three certainties. After his last full-length a few years back Hillis has been going the EP route, with Many Happy Returns marking his third straight which is just fine by me, getting 5-6 new tracks every year rather than waiting 2-3 years for 10-12. The highlights this time are the straight-ahead power pop of "Time an Evangelist", the whimsical title track which could have come off a Seth Swirsky/Red Button album, and "With All the World", a fine midtempo number that sounds like music made by a real adult. But really, all six tracks are great; even the one titled "Superfluous" is anything but. 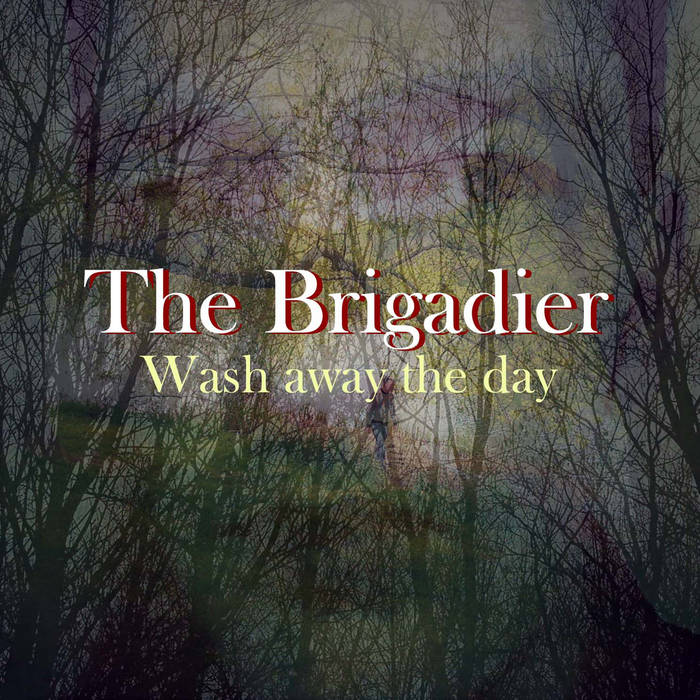 The Brigadier-Wash Away the Day. Another repeat artist to these pages is Matt Williams, known to us as The Brigadier. Wash Away the Day is his first new album in four years, and it's a welcome return to the Beach Boys-meets-XTC sunny British pop we've grown accustomed to from previous releases. The buoyant "I Know You're the One for Me Baby" fits that description to a T, and "Rainy Day Friend" throws in enough minor key curves to make it one of his all-time best tracks. Meanwhile, "Feels Like Something" rocks harder than your typical Brigadier number while the breezy "Keep Your Ego Down" will take you back to the 70s. This might be The Brigadier's best yet, and frankly I think he's overdue for a promotion to Major General. 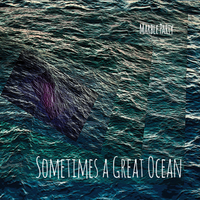 Marble Party-Sometimes a Great Ocean. San Francisco's Marble Party returns with the followup to the excellent Plush, which finished #11 on my 2014 year-end list. Aside from their strong pun game with the title, they back up the promise of Plush with another collection of diverse power pop. "Brooklyn Battles Winter" sounds like a slightly revved-up Shins song, "Shotgun Superman" starts off like a Ben Folds piano number only to morph into something off Wilco's Summerteeth, and "Coaster" incorporates horns and a bit of a 70s R&B feel. Elsewhere, "60 Cycle" channels The Beatles, complete with sitar, the 80s-rock-influenced "S.A.M." piles on the synths, and "Lilies of Coldwater" brings Jellyfish to mind. Another tour-de-force from these pop/rockers which should have another spot in my year-end top 20. 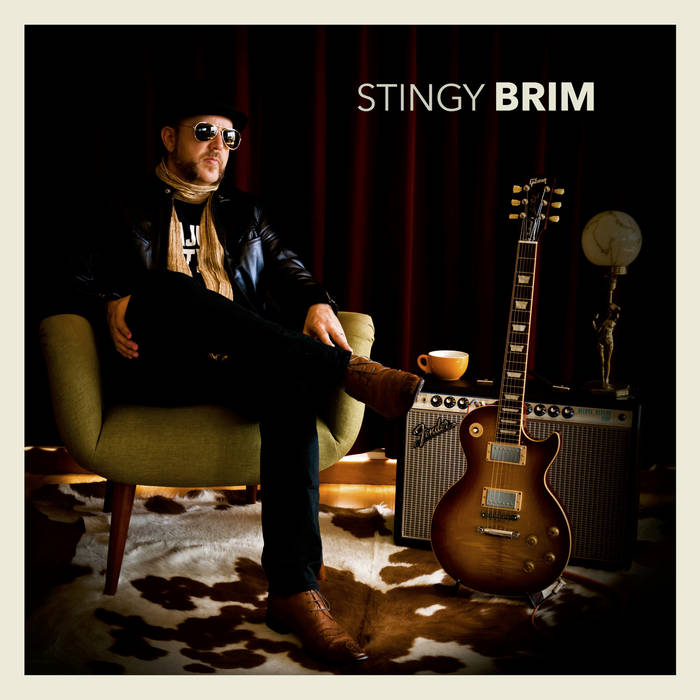 Stingy Brim-Stingy Brim EP. Stingy Brim is New Zealand's Andrew Thorne, and his debut EP is three tracks (plus a bonus) of classic Cheap Trick-styled power pop. "Gun Monkey" kicks things off in rocking fashion, "Made Up" is the most purely melodic track here and its little piano fill really makes it special, while "Rising Sun" takes a back seat to neither of the first two. I see why "Rolling Back" was added as a bonus track, as its psych-folk doesn't quite jibe with the others but it's an interesting track nonetheless. Hopefully Thorne won't be so "stingy" and will follow this up with a full-length. 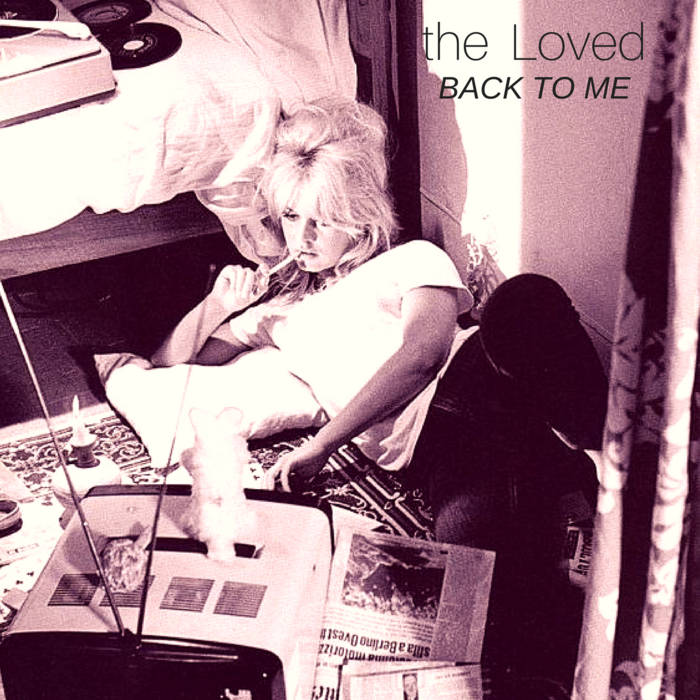 The Loved-Back to Me EP. Portland's The Loved are back with another EP on the heels of last year's self-titled debut, and it's three more tracks of their signature "three chords and the truth" sound. The title track rocks with melody and abandon, the main riff in "Run Away" recalls classic Oasis/Blur-styled britpop, and "Cruelest Month of the Year" incorporates a "Bo Diddley"-style backbeat into a languid mid-tempo ballad.