Kevin Lee & The Kings-Sticks and Stones. Let it be known that Kevin Lee is a believer in truth in advertising. His site promises "big hooks & chunky guitars", and once again Lee delivers on his promise with Sticks & Stones. "To Tell the Truth", "How it Feels" is that you'll be "On Top of the World" by picking up this album, so you have "Nothing to Lose" by giving this one a listen. All of these tracks comprising the previous sentence have a strong classic rock DNA to them ("To Tell the Truth" is what you get when you look up "power ballad" in the dictionary), and if it had a cool video and came out in 1983, "Alone" would have been a megahit. So roll down the windows, crank up the stereo and let loose with Kevin Lee & The Kings.

Celsi, Bragg & Maitland-The Road to Glasgow. To celebrate the 50th anniversary of the "Summer of Love" Anny Celsi, Nelson Bragg & Duncan Maitland, three artists well-known to the power pop community, decided to combine forces to tour the UK and record a few tracks on the side and The Road to Glasgow is the result. Celsi dominates the proceedings here, with her charming "The Second Summer of Love" opening the album and an excellent cover of Bob Dylan's "She Belongs to Me" both standouts. Maitland, whose Lullabies for the 21st Century was #2 on my best-of 2010 list, chimes in with "Heavenly Day", a track from his days in the band Picturehouse (as well as "Insect Under the Stone" from Lullabies for the 21st Century) and Bragg covers Paul Kelly's folk/rock classic "To Her Door". It's a fun collection from three high-quality artists and worth your listening time. 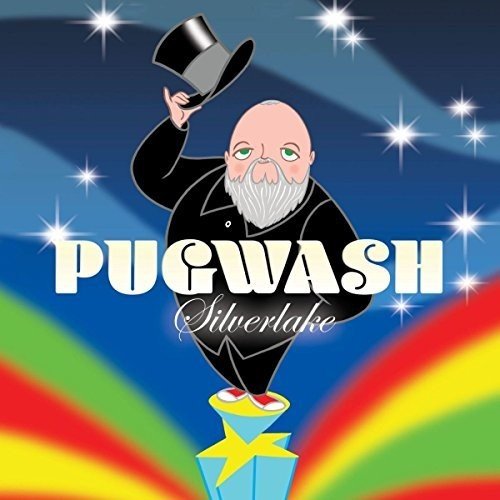 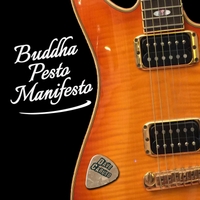 Dave Caruso returns to the (virtual) airwaves with the dad-joke-titled Buddha Pesto Manifesto, after having first caught my attention with his Elizabeth Parker EP back in 2009. Caruso has a slick pop sound informed by Elvis Costello, Squeeze, and of course The Beatles and he puts those influences to good use in "Boomer, Jenna & Lennie" (which also reminds me of Mark Bacino), "Hanging With You" (which could be a Beatles '65 outtake), and "God's Green Acre" (a lovely chamber-pop ballad). Elsewhere, Caruso's gift for Costello-like wordplay comes to the fore with "Punctuating Shatner", in which the verbal tics of Jeff Goldblum and William Shatner are a metaphor for lovers with communication issues. But Caruso's appeal on this album can be summed up by the title of one of its better tracks, "The Girl Who Checks All the Boxes", as he checks all the boxes when it comes to fans of smart, melodic adult pop.

Today we feature a couple of albums that lean to the more rocking side of power pop.

Brian Lisik & The Unfortunates-We're Sorry... I've had this Akron band on my radar since Brian Lisik's solo album in 2012 and with We're Sorry... Lisik & The Unfortunates have released their most realized collection of tunes. In fact this album may be the Replacements record you've been waiting for since Pleased to Meet Me (or at least Don't Tell a Soul). From its title (which recalls Sorry Ma...) to its shambolic-but-melodic sound, 'Mats fans and fans of rocking power pop in general will enjoy this album. "Don't Like Nobody" captures the Westerbergian outlook on life, while the gender-bending "Bye Bi Love" might be the spiritual successor to "Androgynous". Elsewhere, "Heart a Hand" recalls Westerberg's gift for metaphor and wordplay and "Indescribable" is a smoky barroom ballad in the vein of "Here Comes a Regular". Now all they need is a drunken appearance on Saturday Night Live.

The Brixton Riot-Close Counts. The Brixton Riot are back with their first new album in 5 1/2 years, and it's like they never left as these Jersey rockers give us another slice of straight-up, no-chaser power pop. "Can't Stop Now" is an irresistible opener with a nifty guitar hook/riff, "Hector Quasar" is another powerful gem, and everyone's favorite ex-Beatle gets his lament on "The Ballad of Pete Best" (spoiler alert: it's not a ballad, musically). Other standouts include "Maybe Tomorrow", featuring some fine backing vocals from Alejandra Rodriguez and "Little Spark", a nostalgic look back at old ways of listening to music which middle-agers like myself should know better to resist but can't.

Labels: Brian Lisik and the Unfortunates, The Brixton Riot 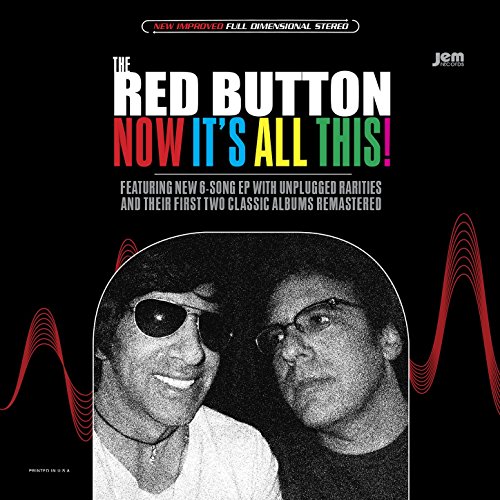 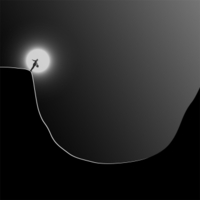