I've been quite busy with work and family obligations the last week, hence the lack of new posts (I haven't even tweeted much). To tide you over, here are a couple of mp3s available for free from longtime favorites with new albums on the way.

First off, Sloan needs no introduction, and their new album The Double Cross comes out in a couple of months. The first single, Chris Murphy's "Follow the Leader", can be downloaded here.

Aussie rockers Grand Atlantic are also set to release their third full-length soon, and they're offering up "Poison to the Vine" as a free download at their special album-centered site.
Posted by Steve at 7:45 PM No comments: 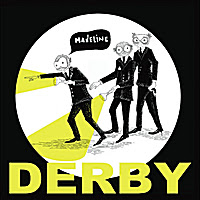 Portland Oregon's Derby has been a personal favorite going back to their brilliant 2005 debut This is the New You. It was my #1 album of that year (although in retrospect I'd give the nod to Valley Lodge's debut), and made a nice splash in the power pop community. Posters Fade, the followup, didn't quite make the same impact but it still made my top 10 in 2008. Now they've released Madeline, a 4-song digital-only EP that drifts away from the indie-influenced power pop of the debut and more toward some of the darker, moodier sounds that made up Posters Fade.

"Don't Believe in You" opens with some snaky bass lines and rock guitar before frontman Nat Johnson begins a call-and-answer verse with the band. A lot of Derby's appeal apart from the songwriting is tied up in Johnson's voice, which recalls a less breathy Joe Pernice, and it lends Derby's songs extra gravitas. All in all, the track is an effective and interesting rocker, leading into the midtempo title track. This might be the most "Derbyesque" of the four tracks here, a passionate power ballad.

"Creeping Climbing" finds Dave Gulick and Johnson on vocals, and it's another moody and meandering track that will eventually get under your skin, and Gulick goes it alone on the lovely acoustic closer, "One's a Lonely One", reminiscent of Big Star's "I'm in Love With a Girl". It's a fine EP, and if you're a Derbyhead like me, a must-have. The uninitiated should start with This is the New You, however.

download "Madeline" at their official site
Posted by Steve at 1:50 PM No comments: 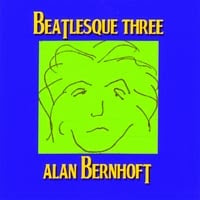 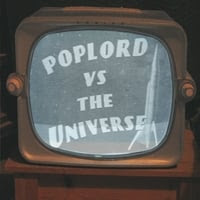 I don't know how many of you actually pay any attention to the last.fm "recently played" widget over to the right, but it actually has some use. It updates every few days (after I've sync my iPhone) and usually there will be several tracks from artists that I may never get around to writing about but are worth checking out. After all, if I didn't like their music in the first place, they'd never find their way into my iTunes collection so if you're on the prowl for even more new music, Google anyone who looks unfamiliar. Odds are their discs can be found at CD Baby, and if you decide to buy any of them and want to support this site, add "/from/absolutepowerpop" (without the quotes of course) to the end of the CD Baby address as I belong to their affiliate program.

And while I have the floor, Adrian Bourgeois has a new single out, "Time Can't Fly a Plane", which is just as catchy and melodic as his 2008 debut album. Hopefully this means a new full-length is in the offing. 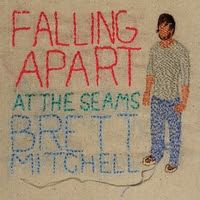 Brett Mitchell-Falling Apart at the Seams. Mitchell's third album is a great leap forward from his still-fine previous work, buoyed by help from fellow Michigander Andy Reed (a name that should be familiar). This is first-rate singer-songwriter power pop, from the rollicking title track to the insanely catchy "I Used to Think of Her" to the rocking "Dead End Lover" to the clever "You Could Be My Hat". CD Baby | MySpace | iTunes 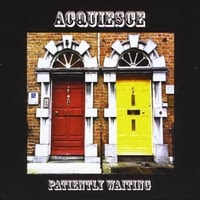 Acquiesce-Patiently Waiting. This NYC band takes its name from an Oasis b-side and shares that band's sound as well. Patiently Waiting is their latest EP and all 5 tracks are winners, and aside from the Oasis influence there's some Superdrag and Stereophonics in here as well. CD Baby | MySpace | iTunes 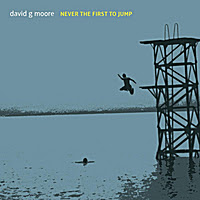 David G. Moore-Never the First to Jump. Debut EP from this Massachusetts singer-songwriter will appeal to fans of David Mead, Neil Finn, Jon Brion & the like; "All I Have is Time" is a pop gem, and "Alive" is a driving rocker that will stick in your head. CD Baby | iTunes 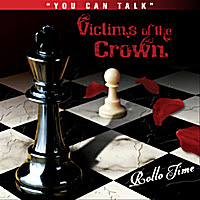 Rollo Time-"You Can Tell" and "Sick and Tired". I featured this band's self-titled debut back in 2007, and they're back with a pair of singles from their forthcoming album Victims of the Crown. If you enjoyed the debut, you'll want these, especially considering "Sick and Tired" is currently a free download at CD Baby. iTunes
Posted by Steve at 1:37 PM No comments:

It's with great sadness I found out that Gregg Swann passed away last week after a four-year bout with colon cancer. A NYC musician, Gregg had my #11 album of 2006, the excellent Everybody's Got to Be Somewhere. I reviewed his album in the infancy of this site, and I remember how nice he was in corresponding with me, even sending along an extra autographed copy of the disc. We'll miss ya, Gregg.
Posted by Steve at 8:42 PM 2 comments: 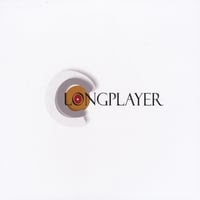 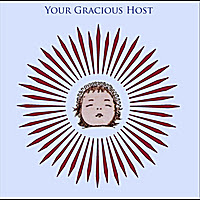