Sitcom Neighbor-Charm. LA's Sitcom Neighbor is a three-piece band led by John Murphy, and their second release (I missed 2007's eponymous debut) is a power pop delight that falls somewhere between The Posies and XTC. Opener "Amphetamine" belies its title with a languid pop melody and featuring a memorable acoustic guitar hook, "The Satisfaction of Love" comes across as a less quirky Colin Moulding XTC tune, and the midtempo "Let it Go" makes great use of its wordless backing vocals and twisting melody to recall Abbey Road-era Beatles. Elsewhere "Buy Your Farm" and closer "Darlene" find the band in a more rocking mode without sacrificing melody. An impressive record, and now I need to seek out the debut.

Los Angelfish-Welcome to Los Angelfish. Last year Tim Culling had my second favorite EP of 2011 with Goodbye Western Sun, and here he returns with Michael Fink as Los Angelfish, serving up more of the roots-inflected pop/rock we enjoyed last time around. Opener "Winning Score" recalls vintage Paul Westerberg, while the piano-based "You Can Only Try So Hard" has a Wilco feel to it. Other standouts include are the bluesy "You'll Fly Away" and the Tom Petty-style closing rocker "Every One Knows". If Culling caught your ear last year, you'll definitely want to grab this one.

I'm firmly convinced 2012 has been a far better year for power pop than 2011, and here come two more upcoming releases that will be vying for a top spot on a very competitive year-end list.

First up is the long-awaited return of David Grahame, who hasn't put a proper full-length album since 2004's DT & The Disagreeables, but has now teamed up with Lane Steinberg for a project titled - you guessed it - Grahame Steinberg. It's due out next month, and below is a 10-minute sampler of all the tracks. It almost works a medley unto itself, and it stands to be the most interesting power pop collaboration since Seth Swirsky and Mike Ruekberg got together:

Also back for the first time in several years is The World Record, last heard from with the great Guitars Forever in 2006. They're making up for lost time by giving us an 18-track double "album", also available in 23-track form on LP, due on October 9. To whet your appetite, they have a 7-track sampler up for your listening pleasure. Andy Creighton & Co. sound just as good as ever (EDIT: here's the full album now for streaming): 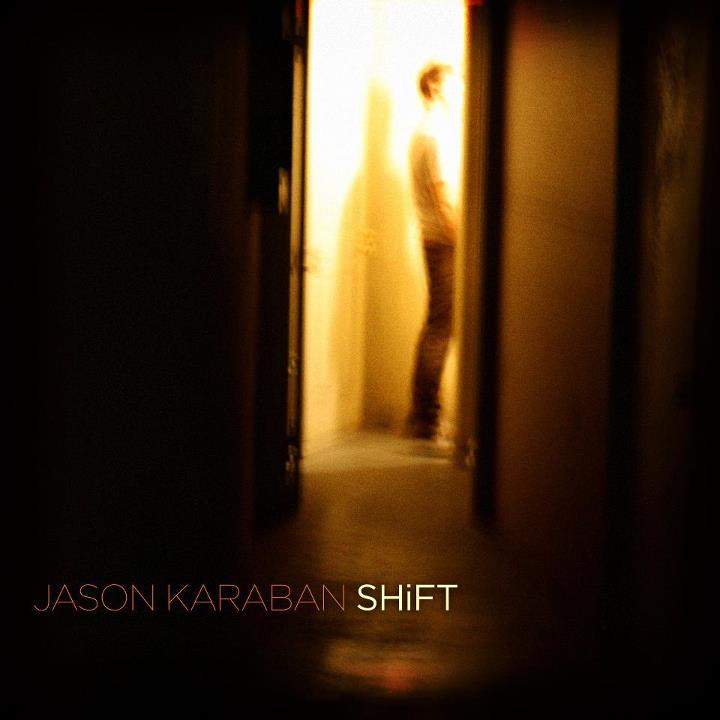 Ruby Free-Introducing Ruby Free. Ruby Free is Maple Mars' Rick Hromadka side project team-up with wife Lisa Cavaliere, and it's a sonic return to those carefree 1970s days when spouses like Paul & Linda McCartney, Richard & Linda Thompson, Sonny & Cher, and (non-spouses) Gram Parsons & Emmylou Harris would record laid-back classics. Opener "Bongos & Beards" is a wonderfully chirpy opener with a McCartneyesque melody, the jangly "Slow Parade" has just the right psychedelic touch, and the piano psych pop of "Good Company" would have fit right in on Wings at the Speed of Sound. "Tiny Stars" borrows the famous Motown bass line in service of a catchy melody, and closer "One Last Song" with its ethereal melodies and strings closes things in appropriately epic fashion. The album is a wonderful evocation of a subgenre we didn't realized we missed. And yeah, there's also a song here called "Sonny & Cher".

Steven Wright-Mark-Plastic World. NYC's Steven Wright-Mark is back with his first release since 2008's Sideshow Freak, and he picks right up where he left off with his Matthew Sweet-meets-Elvis Costello blend of singer-songwriter pop. "I Wanna" bolts out of the gate with a swagger that's both mission statement and an electric power pop number, "Almost Summer" channels Fountains of Wayne, and Wright-Mark shows off his sardonic sense of humor with "My Friends Are Trash". Elsewhere, "Lean" sounds like a lost Tommy Keene classic, and closer "Your Name" might be the best pure pop on the album. It's Steven Wright-Mark's plastic world, and we're all living in it.