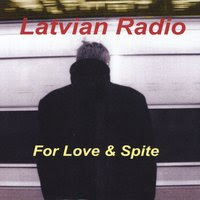 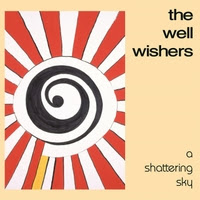 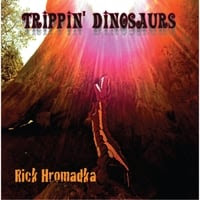 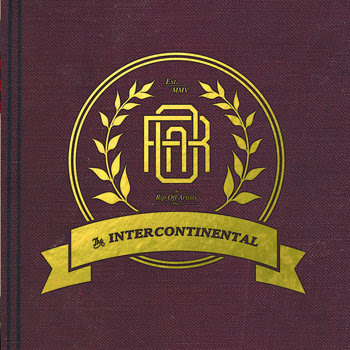 Currently hospitalized, having surgery shortly, so no new posts until late next week at the earliest. Nothing life-threatening.
Posted by Steve at 2:09 PM 10 comments: