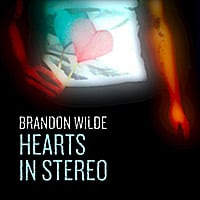 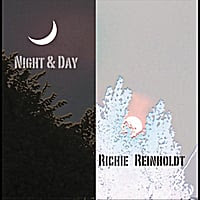 Hey there! Great review of Richie Reinholdt's Night and Day album. It's a gooder! Richie just put out a new one, called Pleasure Madness. Please have a listen! http://richiereinholdt.bandcamp.com/album/pleasure-madness