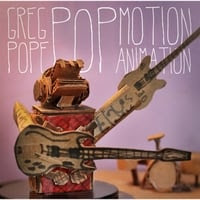 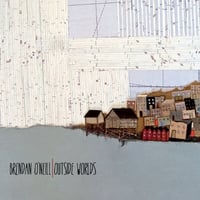 
Email newsletters for bands at ReverbNation.com
Posted by Steve at 1:20 PM