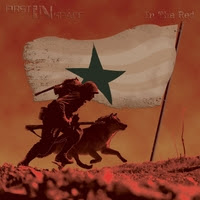 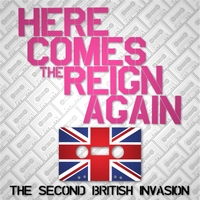 First time I've heard First In Space and they are excellent - 2 CDs ordered and listening to the downloads as I type :)