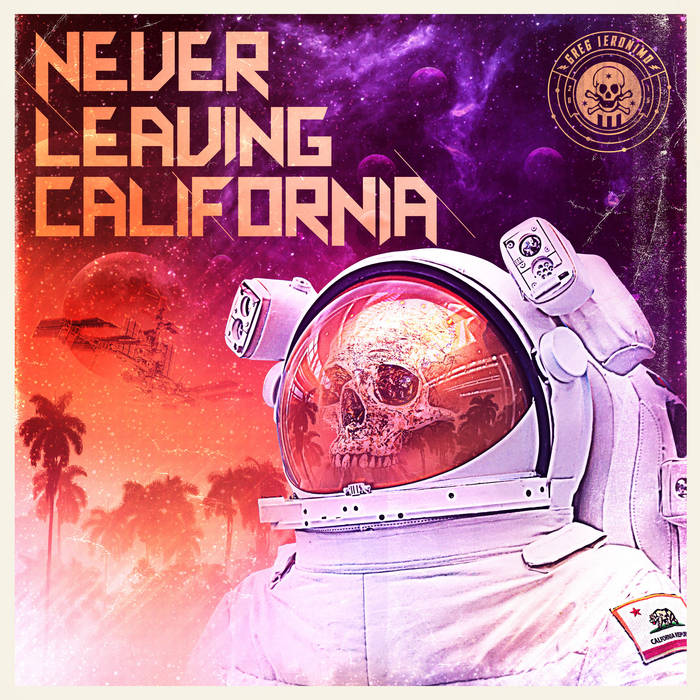 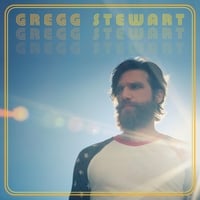 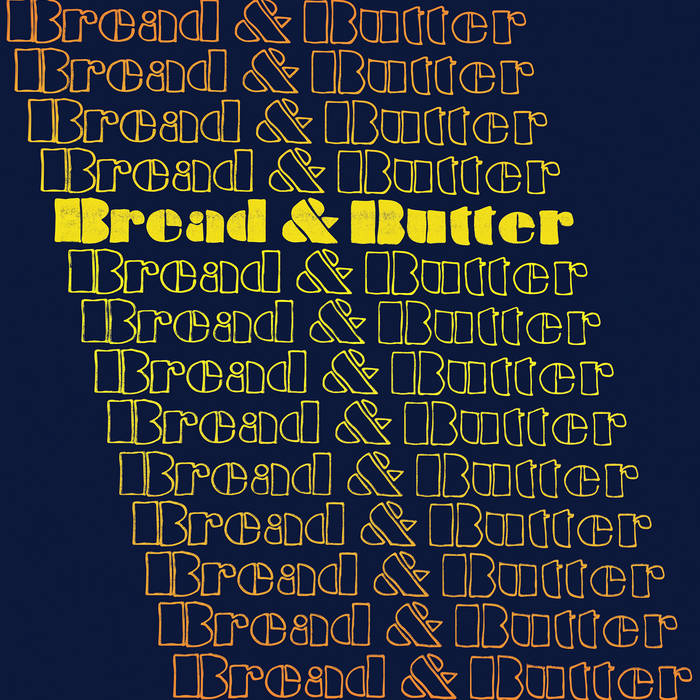 Tham93 said...
This comment has been removed by a blog administrator.
12:55 AM