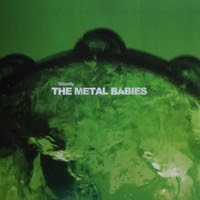 The Metal Babies-Ghostly. Taking their name from a classic Teenage Fanclub track, this Australian band follows up the promise of their 2012 debut EP with a fine full-length. And despite their name, this isn't a TF tribute band but instead a combination of power pop styles from jangle to roots rock. Having said that, opener "Spat" could easily pass for a TF track with its melancholy mid-tempo melody and chiming guitars. It's followed up by the aptly-titled "Great", which is a top-drawer jangle-rock number which starts off smooth and rocks out in the end. Elsewhere, highlights included the lovely "Make a Start", the Replacements-rock of "Explanations" (clocking in at 1:01) and the title track, and the Pernice Brothers-esque "All a Waste of Time". An impressive effort from these guys, and this one should end up comfortably in the top half of my year-end list. 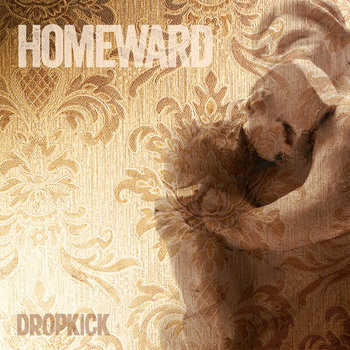 Dropkick-Homeward. Speaking of bands influenced by Teenage Fanclub, the prolific Scottish band Dropkick return with their annual/biennial release, and Homeward is a fine addition to the canon of brothers Andrew & Alastair Taylor. They don't reinvent the wheel here, so it's safe to say that if you enjoyed any of their previous releases, you'll want this one. Opener "Come Home" has a lovely, laid-back feel that would have been right at home on the latest Autumn Defense album, "Halfway Round Again" jangles like there's no tomorrow, and "Jump Start" boasts a great chorus and organ-based hook. The album closes with the pretty ballad "Carry Me Home", a tune which would make Mark Olson and Gary Louris proud. Already looking forward to the next one in a year or so.