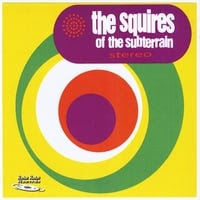 just listened to sots. candidate for worst album ever. who tells these people they can sing?