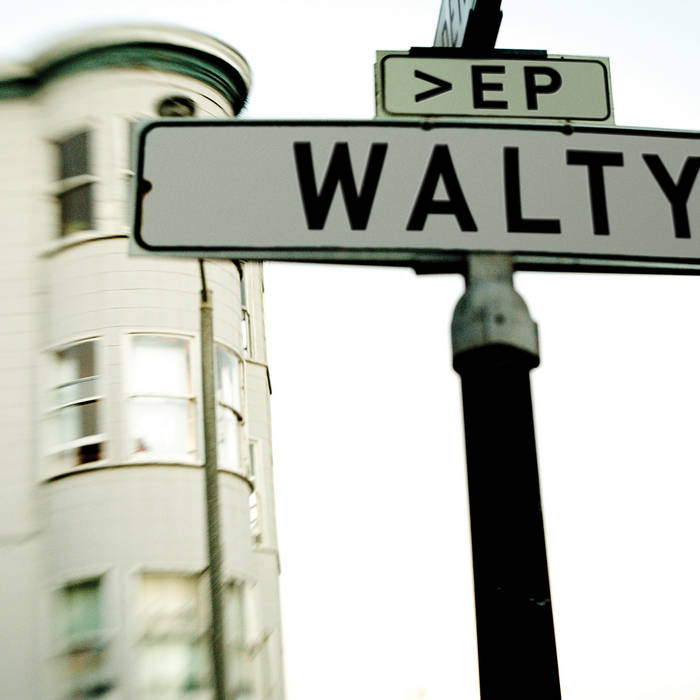 *Speaking of Bruce Brodeen, although he closed up Not Lame many moons ago he's continued to stay active in the power pop scene with Pop Geek Heaven. However, he's now finally retiring for good, and I'd just like to say that he was one of the inspirations for this site and for all of us who write about power pop and keep the flame alive. I'm not sure anybody's done more to bring contemporary power pop to more ears than Bruce, and I hope that whatever he does next is something Extremely Highly Recommended.
Posted by Steve at 1:27 PM