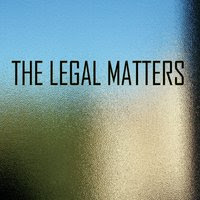 The Legal Matters-The Legal Matters. Some of my favorite power pop over the last decade has come from the Detroit area, be it Chris Richards or Andy Reed (solo and as An American Underdog) or Nick Piunti. So it's great to see them team up as the "supergroup" The Legal Matters. Richards, Reed and Keith Klingensmith make up the core of the group, with Piunti adding some of his fine guitar work. The results are as you'd expect: one power pop gem after another, from Richards shining on the opener "Rite of Spring" (pure midtempo melodic bliss) to Reed on the George Harrisonesque "Have You Changed Your Mind?" to the three-part harmony of the ballad "Mary Anne". Often supergroups turn out to be a disappointment, but these guys are at the very least the sum of their parts and definite year-end list contenders. 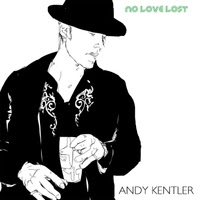 Andy Kentler-No Love Lost. Andy Kentler hails from Down Under and before No Love Lost had one solo album to his name in 2004, so he isn't exactly a household name in the power pop community. But after coming across this album, maybe he should be. His music is a fusion of Tom Petty, The Kinks and Big Star and there are plenty of standout tracks here. "Gettin' on Home" opens the album in Petty style, tough and melodic. "Big Hits & Misses" is brash, radio-ready power pop with a big hooky chorus, and "Marnie & Stan" tells the story of a couple of the run in rocking fashion (with "ooh-la-la-la" backing vocals). Kentler saves the best for the latter part of the album, with "Walk Out on Me" pure power pop in the vein of the aforementioned Chris Richards, and the catchy "Nobody's Fool" closing things out.

I absolutely love this song! Thanks for posting!