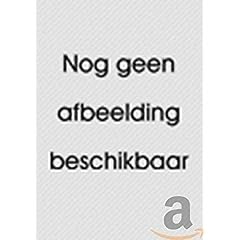 It's usually cause for celebration when a new Rainbow Quartz CD comes out, and today is no exception with the release of The Winnerys' sophomore effort, Daily Urban Times. The Winnerys (pronounced "winner is") hail from Madrid (yes, the one in Spain) and serve up 60s-style power pop. That means a lot of early Beatles, Byrds, Hollies, Dave Clark Five, Kinks-influenced tracks, and they do their influences proud. That's apparent right from the opening jangle of "Get Into My Life", a blast of Hard Day's Night-era Beatles and "Big Times" stays Merseyside. Other highlights include "My Little Good Friend", a McCartneyesque ballad, and the Hollies-influenced "Five Five Five". The disc spans 15 tracks in all, and if close your eyes while listening to it, you'll swear you were transported back to the 1960s.

Daily Urban Times is available on eMusic as of today, as is their debut. eMu is probably the best place to sample it, since they don't have a myspace page or an official site with streams or samples. The CD can be bought at Kool Kat, or through other online retailers, as Rainbow Quartz has pretty good distribution.
Posted by Steve at 10:56 AM

yes they do have their own site at http://www.thewinnerys.com where you can listen to the entire cd.